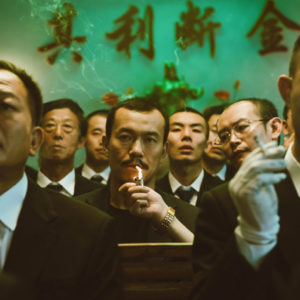 At War by Stéphane Brizé – Competition

The Trouble with You by Pierre Salvadori – Directors’ Forthnight

One Sings, the Other Doesn’t by Agnès Varda – Cannes Classics