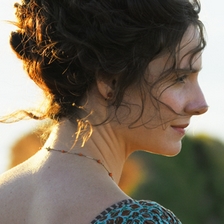 “A Woman’s Life” was in competition at the Venice International Film Festival and won the international federation of film critics’ award. This is the second time that mk2 operates the international sales for a Stéphane Brizé’s movie, after “The Measure of a Man” in 2015. Distributed in France by Diaphana, the film will be released on November 23rd, 2016.

SYNOPSIS
Normandy, 1819.
Jeanne is a young woman full of childish dreams and innocence when she returns home after finishing her schooling in a convent. She marries a local Viscount, Julien de Lamare, who soon reveals himself to be a miserly and unfaithful man.
Little by little Jeanne’s illusions are stripped away.